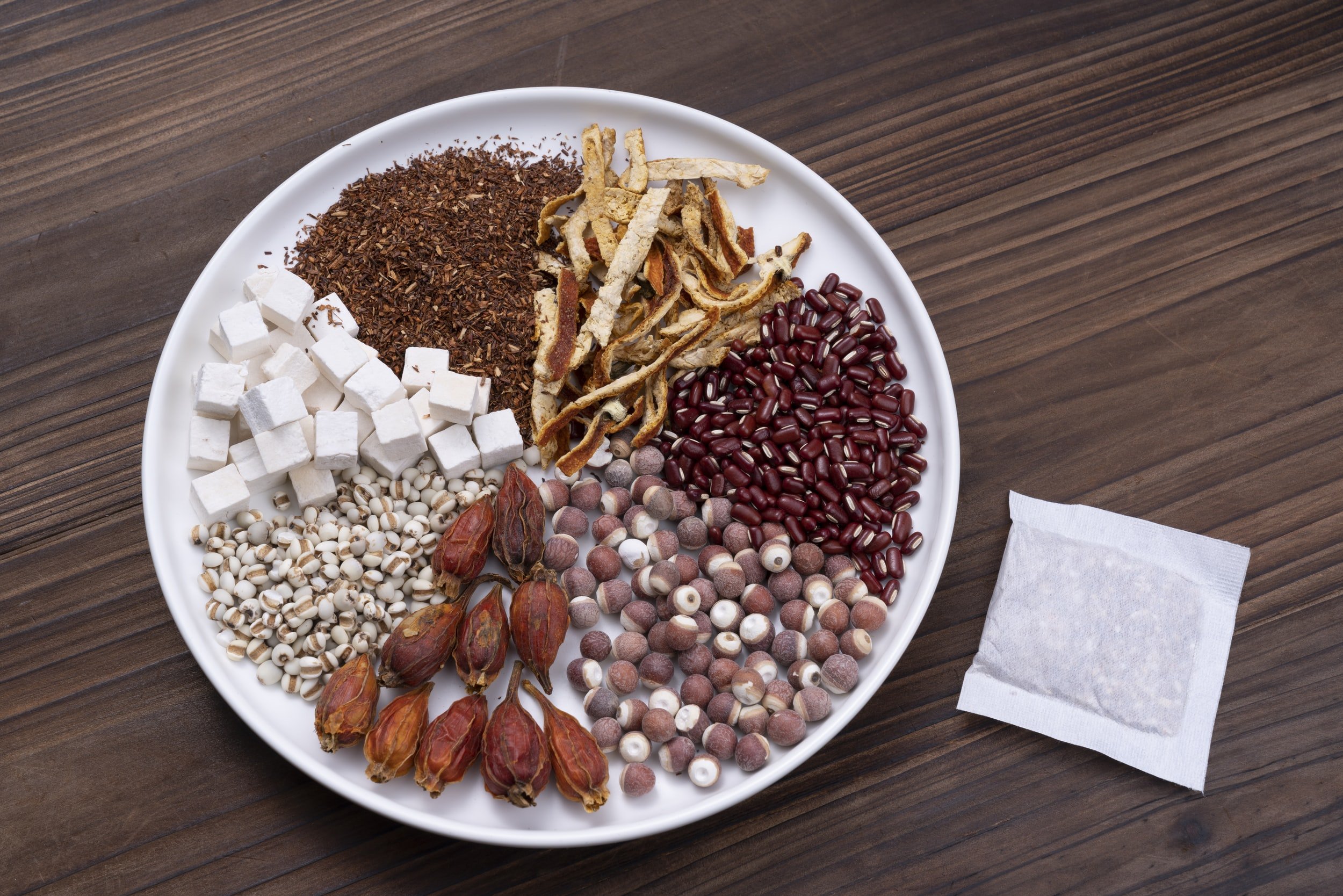 Being a parent (particularly a new one) may be stressful and daunting.

Many parents put a lot of strain on themselves, and when combined with feelings of inadequacy and a lack of support and sleep, it is easy to sacrifice one’s welfare.

Confinement nannies would serve as committed carers, giving these parents some breathing room.

They would give an extra set of hands to assist with parental responsibilities such as diaper changes and baths, as well as feeding the baby and, on occasion, the parents.

Confinement nannies are typically recruited for one month (28 days). However, shorter or longer durations might be requested.

Nanny vs Maid in Confinement

So, what’s the distinction between hiring a confinement nanny and hiring a maid?

A maid (foreign domestic worker) is often trained in housework and recruited to assist with household tasks such as cleaning, food shopping, washing, and ironing.

However, they may be untrained in both baby and postpartum care.

Confinement nannies are often women with specialised expertise and experience in infant care. Additionally, they would typically undergo rigorous confinement nanny training (or even certification) for baby tasks.

Confinement nannies would also be knowledgeable about confinement meals and would occasionally perform pre- or post-natal treatments such as massages or duct unblocking.

This specialisation, however, comes at a high cost: a maid costs around $600 per month, while a confinement nanny costs more than $2,000 per month.

When Is the Best Time to Hire a Confinement Nanny?

You should make your reservation at least 3 to 6 months ahead of your expected delivery date (EDD). Some even recommend doing it at the start of your pregnancy.

Doing so as soon as possible secures a confinement nanny at your availability since they usually fill up quickly (especially the reputable ones).

So, if you intend to hire one, start looking for one as soon as possible!

There are primarily two methods to find a confinement nanny: on your own or through an agency. Both strategies have advantages and disadvantages, depending on personal tastes.

Aside from the listed charges, keep in mind that there are generally other extra costs involved (if you’re hiring through an agency, make sure they’re included in the package).

For example, it is customary to present red packets to the confinement nanny. This is done on the first and last days of duty, and the amount varies depending on her performance.

There will be medical insurance and work permit fees, as well as a monthly tax if the nanny is a foreign worker. 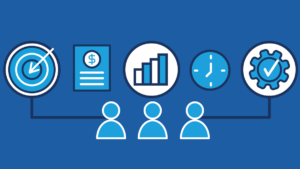 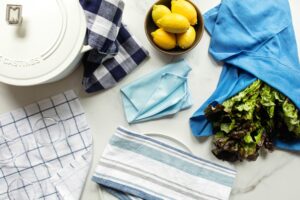 IUI and IVF are fertility treatments used to help a person struggling to become pregnant. The main distinction between an...