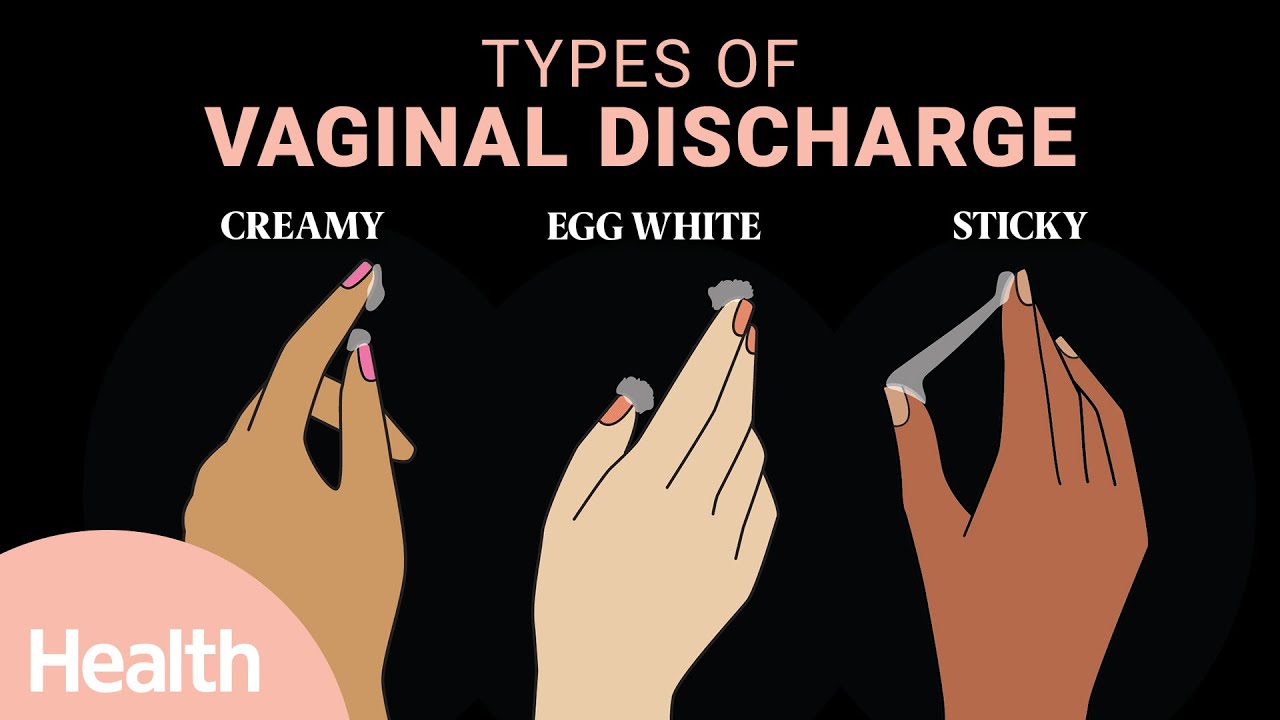 Vaginal discharge affects all women, pregnant or not, and begins a year or two before adolescence and ends after menopause. The amount of discharge you have varies, and it usually gets thicker around the time of your period. Your lady doctor can help you understand why it happens, but here’s a general overview of how discharge works before and during pregnancy.

Is it common to have vaginal discharge during pregnancy?

Between 25% and 40% of pregnant women will experience light bleeding or spotting early in their pregnancy. Little bleeding can occur when the fertilised egg attaches to the uterine lining, referred to as implant bleeding. It generally occurs two weeks after fertilisation.

Bleeding can be caused by cervical pain, an ectopic pregnancy, or a suspected miscarriage. Seek medical help right away if your mild bleeding grows heavier or is accompanied by severe cramps, back discomfort, or stabbing pains.

Vaginal discharge increases in almost all pregnant women, and this is a very common occurrence that can have various causes. The cervix (womb’s neck) and vaginal walls relax during pregnancy and discharge increases to help prevent infections from passing from the vagina to the womb. High progesterone levels may cause you to produce more discharge.

Increased discharge is a common occurrence during pregnancy, but it’s vital to monitor it. Notify your lady doctor if anything changes.

When you’re pregnant, what happens to your vaginal discharge?

The volume of discharge may increase during pregnancy. You could think it’s pee because there’s so much at the end.

In the last week of your pregnancy, your discharge may contain thick mucus and blood streaks. This is referred to as a ‘show’ and happens when the mucus that has been present in your cervix during pregnancy comes out. It’s an indication that your body is finally gearing up to give birth, and you might have a couple of small ‘shows’ in the days leading up to your due date.

When should you consult a lady doctor?

Tell your doctor if your vaginal discharge becomes excessively heavy later in pregnancy. If you have any vaginal bleeding while pregnant, call your doctor right away since it could be a foresign to a more serious problem, such as a miscarriage or a placental problem.

Normal, healthy discharge should be clean, white, and odourless but make sure to contact your lady doctor right away if

Suppose your discharge is coloured, smells strange, or feels itchy or irritated, you may have a vaginal infection such as thrush, which your doctor can easily treat, or bacterial vaginosis. If you suspect an infection, contact your online lady doctor instead of trying to treat it yourself. 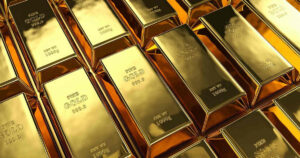 Previous post Are there some secret factors driving the price of gold?

Next post   WHEN IS THE BEST TIME TO RENOVATE A SWIMMING POOL?