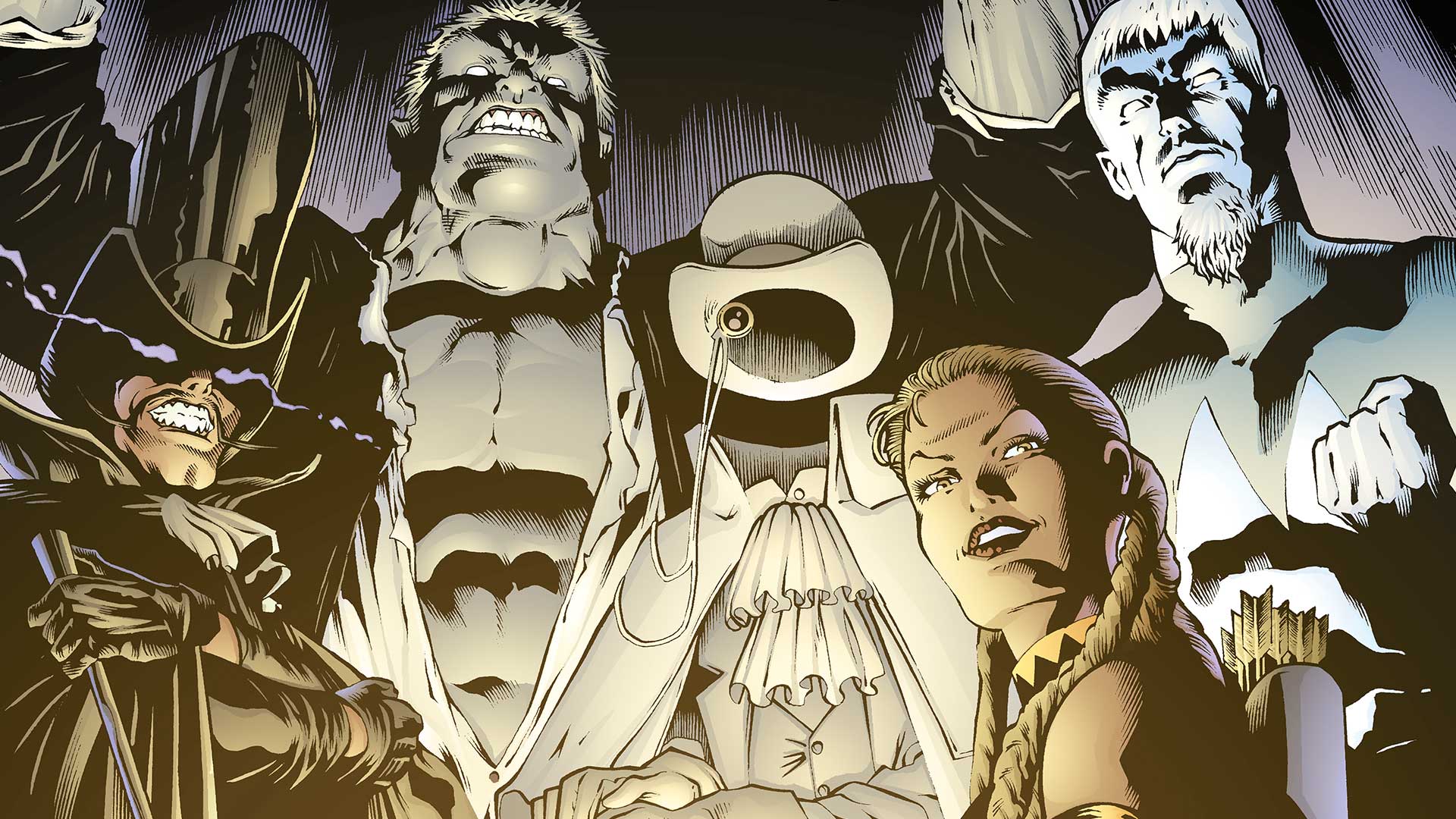 Without supervillains, life in the fictional world would be pretty drab. Love them or hate them, supervillains push your favorite heroes to a greater level than they’d ever achieve otherwise. And without crime, how could superheroes possibly earn a living?

Fortunately, DC’s Stargirl, the brainchild of Geoff Johns has enough villains to satisfy every villain-loving fan. Teen Stargirl Courtney Whitmore, played by Brec Bassinger, has her hands full fighting a full force of foes rising from the ashes of the former Injustice Society as well as a dark entity that comes straight from the pits of hell and is scarier than Halloween‘s Jason and The Nightmare on Elm Street’s Freddy Krueger combined.

The Injustice Society of America

Businessman Jordan Mahkent whose supervillain name is Icicle because of his freezing abilities came up with a scheme to kill 25 million Americans and then brainwash the rest into agreeing with his maniacal plans. He founded the Injustice Society of America (ISA) and eventually destroyed the original Justice Society of America (JSA). He will eventually battle Courtney who has taken up Starman’s Cosmic Staff and has created a new JSA.

Life for teen superhero Courtney and her high school pals gets even tougher when the ISA members get a hold of the Black Diamond containing the evil presence of Eclipso.

The one benefit of adversity is it makes you stronger, and Courtney develops mettle on steroids when she’s tested by the wily Eclipso, who loves getting into the heads of others and messing with them. He entraps people into sin and shames them, feeding on their negative energy.

Now that young Courtney has developed a wealth of allies in Blue Valley, expect villains of equal caliber. The dreaded Eclipso, who was turned into a piece of toast based on a wish Jakeem Thunder (Alkoya Brunson) made is bound to escape his crispy state to terrorize the citizens of Blue Valley once again.

Although Sportsmaster (Neil Hopkins) has been a worthy foe in the DC Universe with his penchant for making weapons out of sports paraphernalia, he and ISA member Tigress (Joy Osmanski) showed their tender side in Season 2 when they snuck out of prison to watch their daughter try out for quarterback of her football team. Whether they become friends or foes remains to be seen, but regardless, they’ll add a fun addition to this entertaining show. 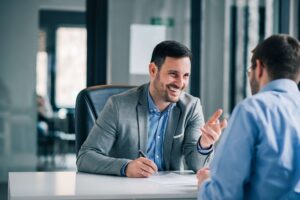 Previous post Top 5 Interview Techniques You Must Not Ignore 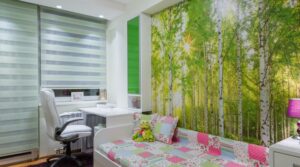