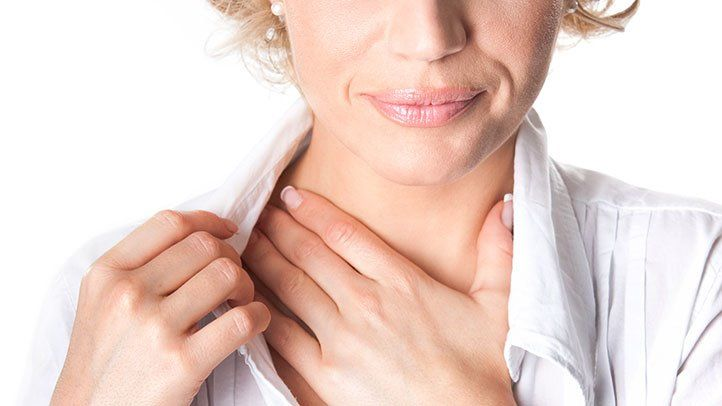 Gastroesophageal reflux disease is defined as the regurgitation or rise of stomach contents into the esophagus. The esophagus is joined to the stomach by a valve or sphincter called the lower esophageal sphincter, which allows the passage of food to close later.

If it does not work well and does not close after the food has entered, the gastric content (which is acidic) will ascend to the esophagus.

Several factors can precipitate the onset of this disorder:

What are the symptoms?

The characteristic symptoms of GERD are heartburn (Sensation of acidity or burning in the center of the chest and that extends towards the neck), regurgitation (Sensation that food or liquids return to the mouth again, especially when bending over or lying down), cough, throat clearing, morning hoarseness, and dysphagia (over the years, GERD can cause difficulty in passing food down the esophagus).

Gastroesophageal reflux disease is chronic with episodes of variable intensity and periods of remission. The presence or severity of symptoms bears little relation to the company or severity of esophagitis.

Due to the corrosive action of gastric acid on the esophagus, gastroesophageal reflux disease predisposes to the appearance of erosions or ulcers in the esophagus (esophagitis).

Barrett’s esophagus is a rare complication of GERD. In this disease, the esophageal mucosa is constantly attacked by stomach acid, transforming it into a mucosa similar to the intestine.

The presence of Barrett’s esophagus predisposes to the appearance of pre-tumor lesions, so patients with this disorder should be monitored periodically using gastroscopies and biopsies.

GERD is diagnosed clinically (heartburn, regurgitation, etc.), a gastroscopy is not necessary, and it will only be performed in the event of alarm symptoms (difficulty swallowing, anemia, or weight loss).

The pH meter would allow us to know when the gastric juice is in contact with the esophageal mucosa, and it is only carried out in specific situations.

What treatment do you have?

The treatment that we have to follow is divided into: 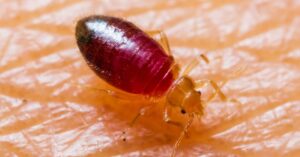 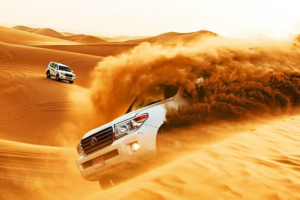 Next post What Is Included In Desert Safari Dubai Package?