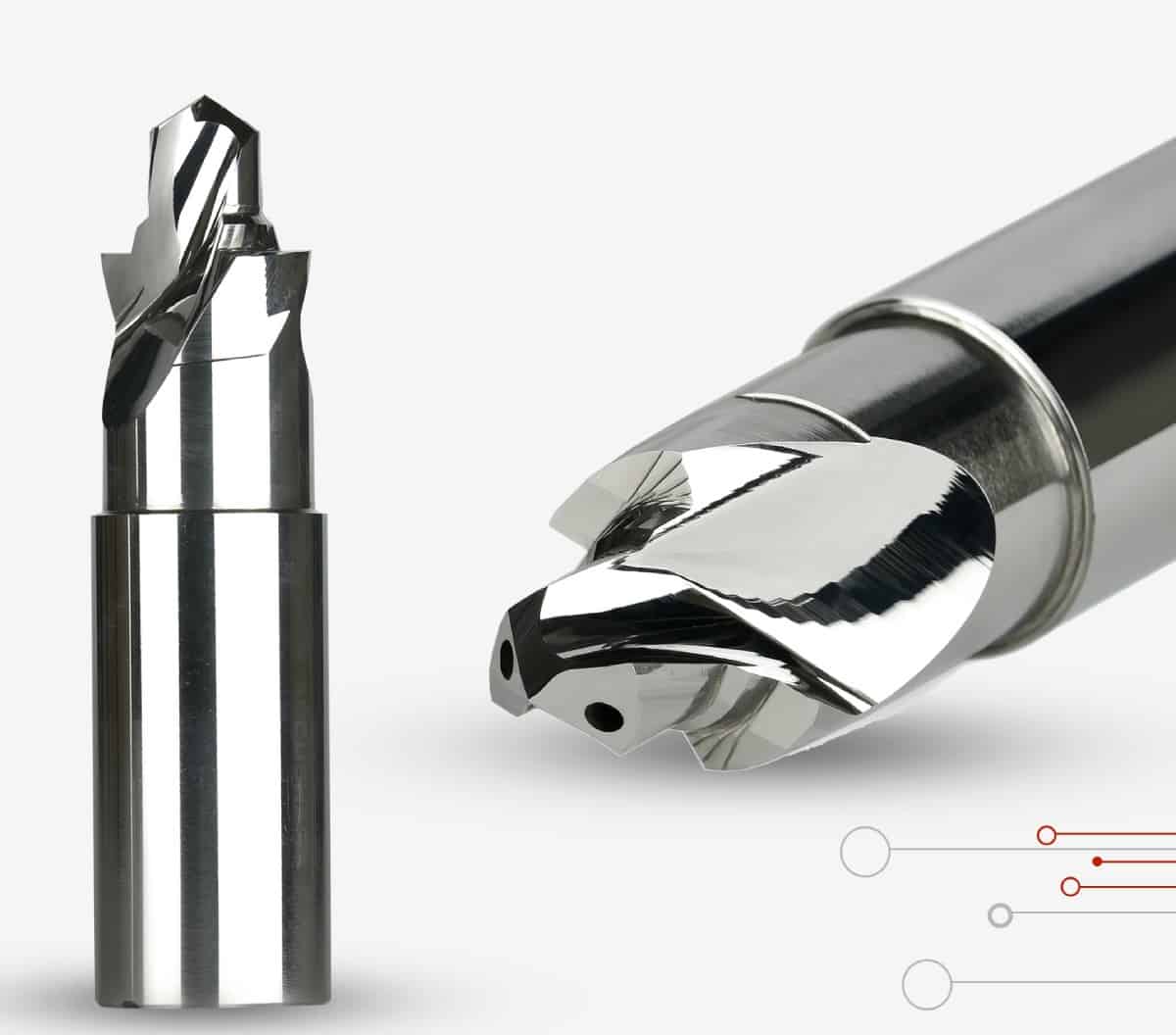 A good workman always knows his tools and carbide equipment are one of the best cutting tools out there. Carbide is a material made out of carbon and other metallic elements used in making cutting materials. Carbide cutting tools are preferred because they can withstand high temperatures as they penetrate the working pieces. They are essentially the hardest substance used to make bits, blades, and other strong tools on the market.

Tungsten is an extra ingredient used in forging the best cutting tools. Tungsten-carbide material provides the workman with a tool three times the strength of the steel used commonly when handling wood. Compared with standard tools, carbide-tipped tools often provide distinct advantages to the user. Their cutting edges can be in use for long periods while retaining their hardness.

Carbide cutting tools have many advantages to offer compared to regular tools. For instance, carbide-tipped tools have a longer longevity period. Their surfaces are hard enough to resist any form of wear and tear. Users of these tools won’t have to worry about replacing their cutting tools. Carbide tools also offer extra services apart from cutting and drilling. They can also be used to face mills and turns too.

Another advantage of carbide tools is that they save time and money for those using them. Since they have been made out of the hardest materials, carbide tools reduce the cycle time during the period they are being used. These tools have been designed to withstand the highest pressure possible when working.

This means that compared to regular tools, they are likely to last longer than average tools. Besides higher speeds, carbide tools are very efficient and productive, providing users with the needed speeds and excellent surface finishes.

How Good are Carbide Tools?

For those who have already used the carbide tools, it’s clear that they are better and harder than other high-speed tools. The reasons for this difference are obvious, even though it is not important to measure the rate of high cutting speeds and longer tool life. The heat of carbide is also revolutionary as it is, rising at 800 to 1000 degrees celsius daily. The range varies at a higher degree than usual when used at high speed.

As expressed earlier, most people wonder whether carbide or tungsten is much heavier than steel. However, the point is that hardened steel is much stronger than carbide. It is easier for an individual to cut through when one uses a carbide cutting tool. There are several ways to use carbide tools, including titanium. However, when determining whether carbide is much stronger than steel, it is clear that it is much better than any other options available.

It is assumed that carbide will automatically cut through hardened steel. However, standard carbide grade is not powerful enough to go through steel. This is because when steel is hardened, it can be much heavier and harder than carbide. However, it should be noted that carbide tools can go through hardened steel. For instance, tools made using ultrafine micrograin carbide or nanograin carbide are strong enough for steel.

When dealing with carbide tools, the worker must choose the right type of tool for their work. In most cases, carbides may be expensive but are effective in the long run. If you’re in the market for quality carbide cutting tools, look no further than Suncoast Precision Tools. 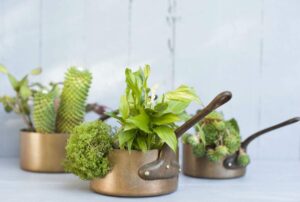 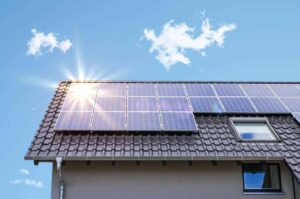 Can we think of a world with zero metal scrap, conserving our natural resources, reducing energy consumption, keeping every kind...

A hardware and machinery brand in Thailand that supplies all kinds of material is hard to find. A brand like...

Electricity is essential nowadays in how we live, work, and play. Power lockdowns are very inconvenient and can be dangerous...

From one side of the planet to the other, used tires are a wellspring of contamination. However, a few business...